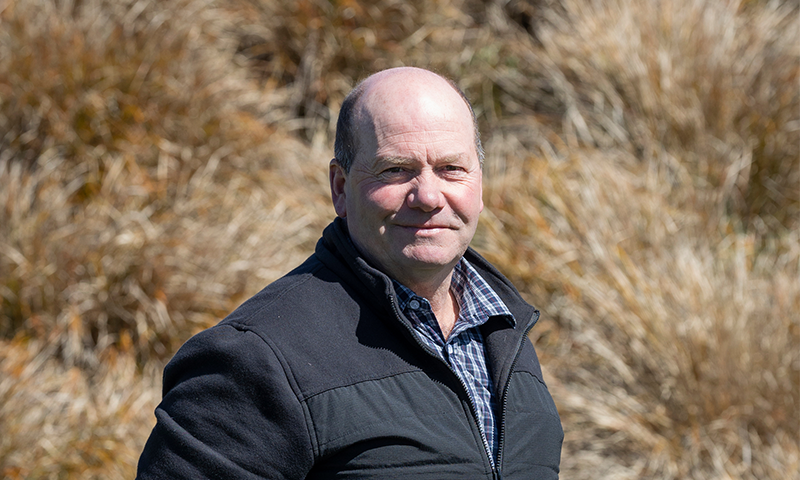 For the past 19 years Chris has lived in Aylesbury with his Wife, Maria, and daughter Kimberly. He trains racehorses, show jumpers and educates/trains young horses. He is a professional farrier and owner/operator of Malvern Mowers for the past 8 years - a rural lawn service.

During all that time he has been very fortunate to represent New Zealand in show jumping both nationally and internationally in several teams. Chris has also won every round the ring and show jumping competition there is to win at Canterbury A&P Show.

Chris has been competing since the age of 10 and his first competition at CAPA was at the age of 13. “As a competitor, CAPA is the pinnacle of the A&P circuit. It is also a great event to catch up with and network with the South Island show circuit.”

In his spare time, Chris enjoys following his daughter in swimming, where she competes competitively. If he is not horseshoeing, riding, training, or competing - Chris enjoys quad biking with friends.

Back
We use cookies to tailor your web browsing experience. By accepting below and continuing to browse our site, you agree to our privacy policy.
Agree