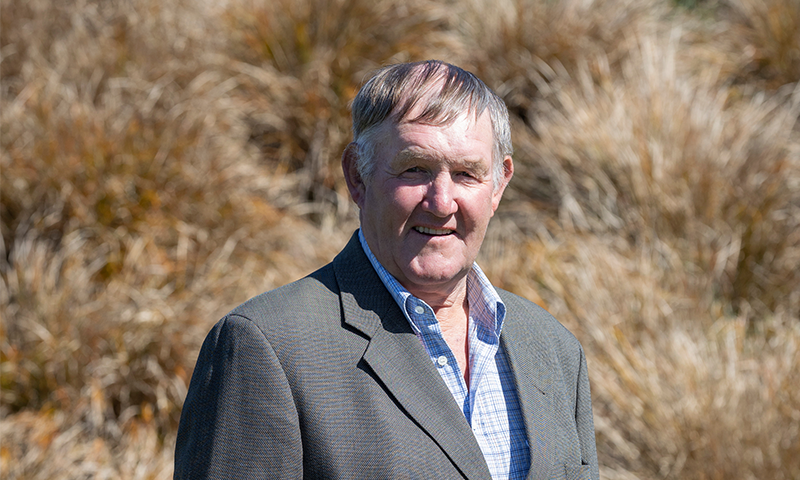 Richard joined the CAPA in 1990, with his interests in the Sheep Section at that stage. Over the years, it developed into more of an admin/management role.

In 2001 he was elected as Chairman of Committees to assist in helping the new Event Management team understand the ethos of the A&P Show and how it worked and all fitted together as an event.

That position was dissolved in 2010, and since then, he has remained involved in a coordinating role attending all subcommittee meetings to make sure that each section, while doing its own competitions, does not cross over to another section’s area so that the event combines to make it a show.

“The thing that gives me the most enjoyment at CAPA is when it’s Show Week and to see throngs of people and especially families enjoying the days' events as this means we are achieving a goal in bringing Country to Town and giving the next generation of children the opportunity to see animals.”

“Aside from that, it is also about giving the opportunity to the stud breeders, whether they are sheep, cattle, goat, alpaca, horse, pigs, poultry to promote the animals they have bred to compete in the ring and hopefully win a prize that will assist in the marketing of the animal to the public who may be the potential purchaser.”

Back
We use cookies to tailor your web browsing experience. By accepting below and continuing to browse our site, you agree to our privacy policy.
Agree