Tiki Taane & Laughton Kora join forces to create a high energy, live looping experience that will take you through their hits & beyond

Kiwi singer-songwriter Alannah Prins had all the makings of a great performer. With a background in acting, dancing and modeling, it was only natural the triple-threat added yet another weapon to her arsenal - evolving a lifelong passion for music into her own unique brand of quirky electro-pop. PRINS was born. With millions of streams and numerous achievements now under her belt, the pop powerhouse is taking the New Zealand music scene by storm. Having spent the past few years racking up performance experience, PRINS is now a firm fixture on the festival circuit, having secured coveted slots at the likes of Bay Dreams South, The Edge NYE Festival, Highlife's Sunsetters Festival, Electric Ave, RNV, Peachy Keen and Go Live Festival.

Known for their energetic and entertaining live performances Christchurch base duo 'Assembly Required' are a subtle blend of hard hitting guitars and powerfully raw vocals. With a high energy presence combined with plenty of on stage antics Assembly Required are an act not to be missed.

The NZ Army Band is internationally recognised as one of the finest marching bands in the world and we are excited to have them back on our stage this year! This band is amazing! They have a massive following and their musical repertoire has something for everyone. From traditional brass band to big band to the latest hits the NZ Army Band is back to get the NZAG Show grooving!

Dekaworwor (dee-car-warwar) means "unity" from the Ewe language in Ghana. Unite as we take you on a journey into sound as we pay respect to the ancestors of West Africa through songs, rhythms and dance. Formed by local performer and tutor Maganui from her West African Drum class, Dekaworwor have been performing at a variety of festivals, at schools and community events in Canterbury and around Aotearoa such as Cupa Dupa and The Mix Festival. 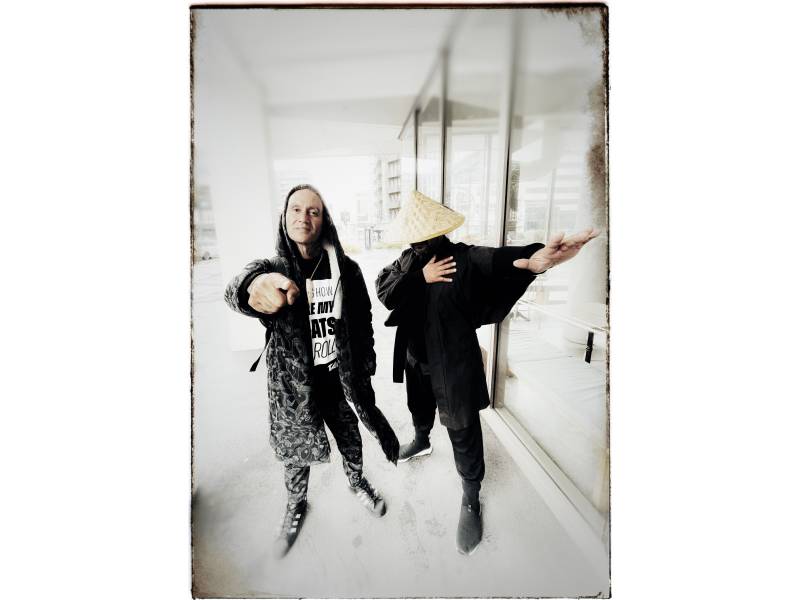 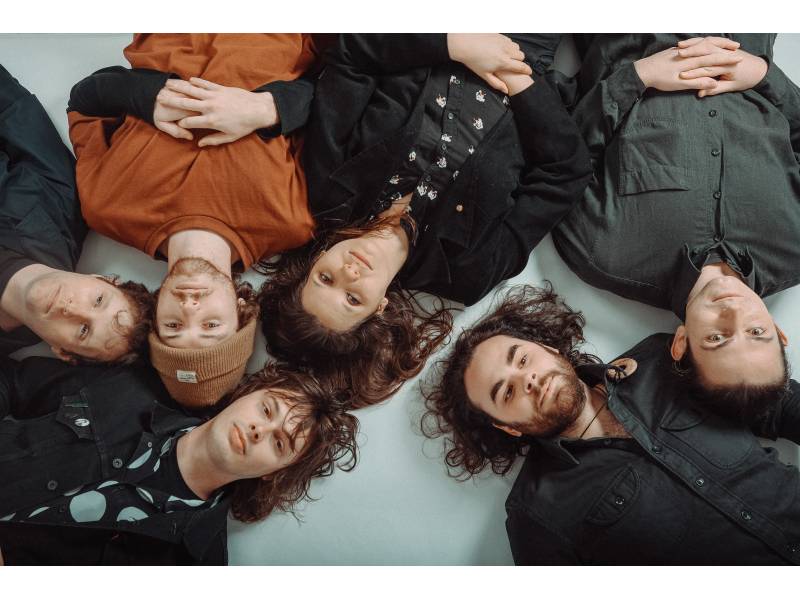 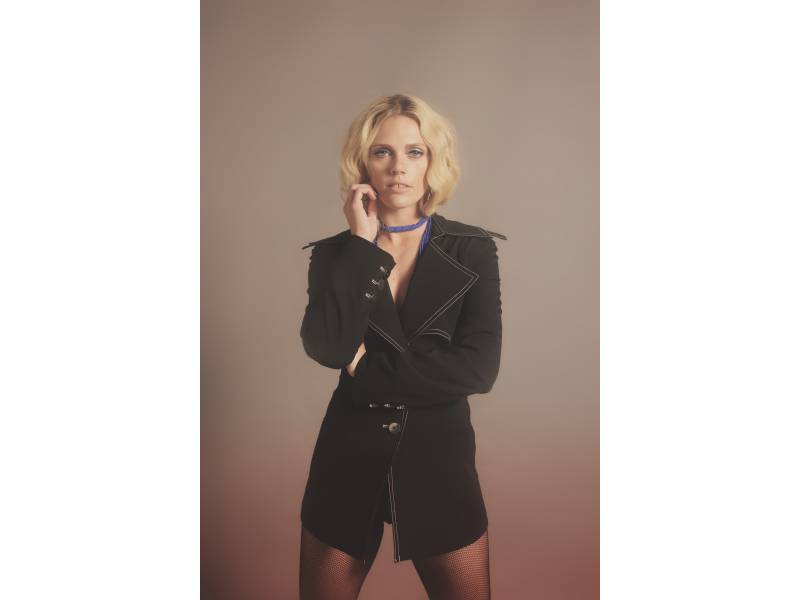 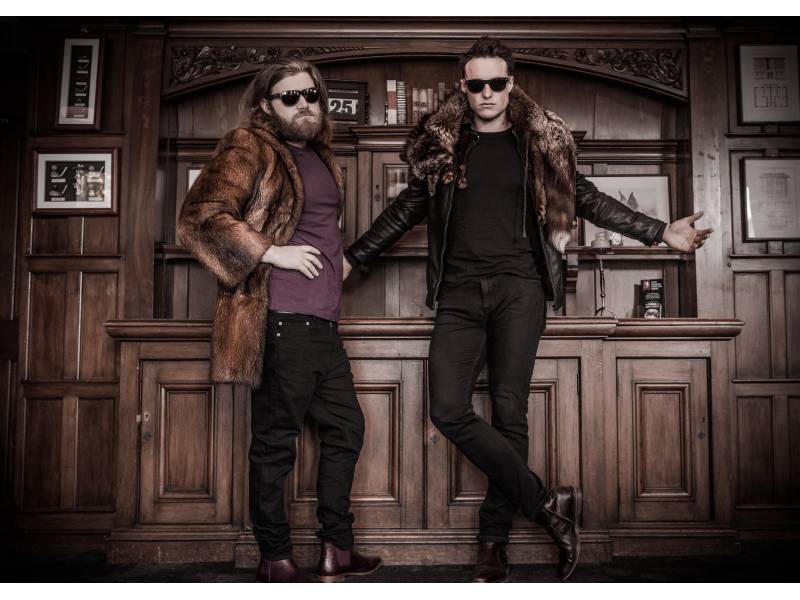 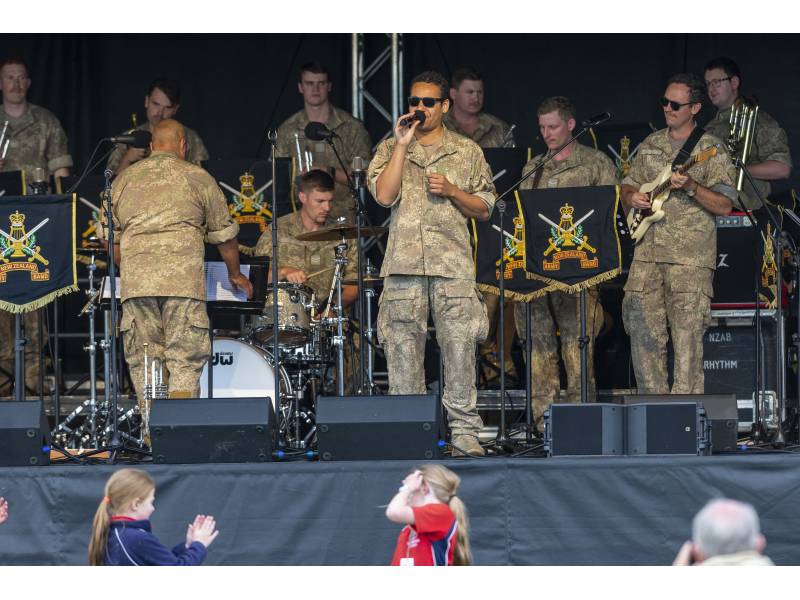 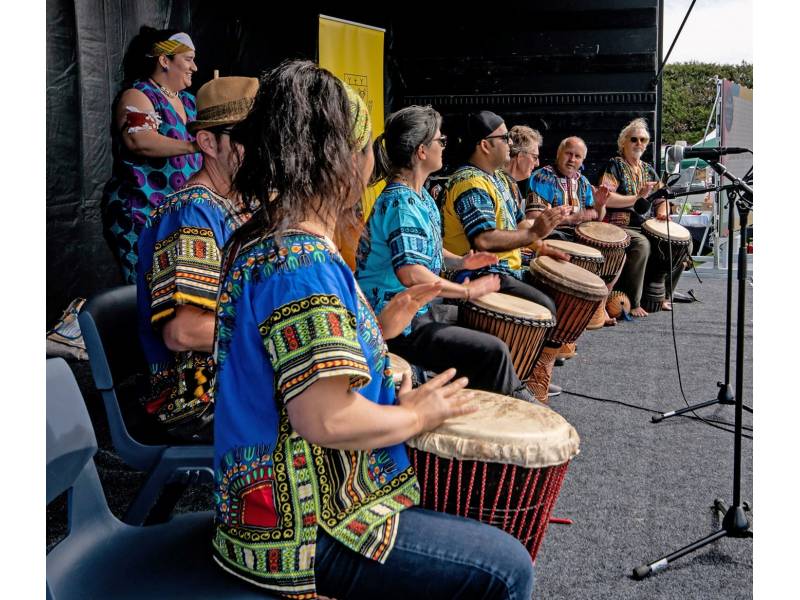